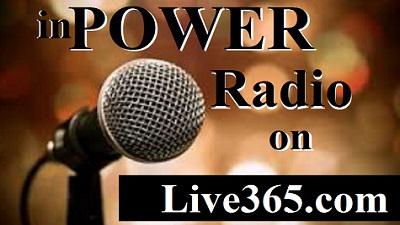 We provide a showcase mix of music, news and sports coverage with the greatest personal inspiration from successful to help the aspiring !

Where We Have Been

Live365, a true pioneer, started webcasting in 1999 when it was revolutionary to let people stream and listen to internet based audio. The talent and passion of its webcasters quickly brought a global audience and explosive growth. Live365 grew to support tens of thousands of diverse Internet radio broadcasters by offering a one-stop-shop of tools, music licensing, and distribution. Unfortunately, due to changes in U.S. licensing laws, Live365 closed on January 31st of 2016. It was a sad day for Internet radio and the many passionate programmers and listeners who had poured their heart into Live365.

With new owners, a renewed passion for webcasters, and added experience, Live365 relaunched on May 01, 2017. The ‘new’ Live365 is even more dedicated and passionate about giving small webcasters the best place to stream on the internet. With powerful streaming tools, monetization and listening distribution, Live365 is again the best one-stop-shop for your internet radio station.

Patreon Rewards
Contact Us
Feel free to give us a call or send us an email with your questions or comments.

Hours
Thanks for submitting!
Web Design by